Marcus Rashford is one of those players whose future at Manchester United remains uncertain. At FC Barcelona, ​​​​we are preparing to try our luck to recruit the English international.

Manchester United began their revolution by appointing Erik Ten Hag as the club’s next manager. Several players could jump ship during the 2022 summer transfer window. Marcus Rashford is one of those players with an uncertain future. FC Barcelona plans to position itself in this file even if it is complicated reports Sport. In particular because of the price of the English international.

Marcus Rashford is under contract until June 2023 with his lifelong club. Mancunian at heart where he is invested in his city by recurring charitable operations, the English striker would however not be against leaving his nest. And the player has never hidden his admiration for FC Barcelona. Already in the past, contacts had been established between the Catalan club and the player’s entourage.

At 70 million euros minimum, the English striker remains inaccessible for the second in La Liga this season. The Catalan leaders are turning instead to Robert Lewandowski who has the advantage of being free. But nothing is done on that side as well. Only a loan agreement with an option to buy could currently enable Marcus Rashford to land in Catalonia. We are therefore still far from this possibility even if Erik Ten Hag would have given the green light to a departure from the Mancunian striker at the end of the season, indicates the British media.

Not to be missed: Premier League transfer window news and English football news: 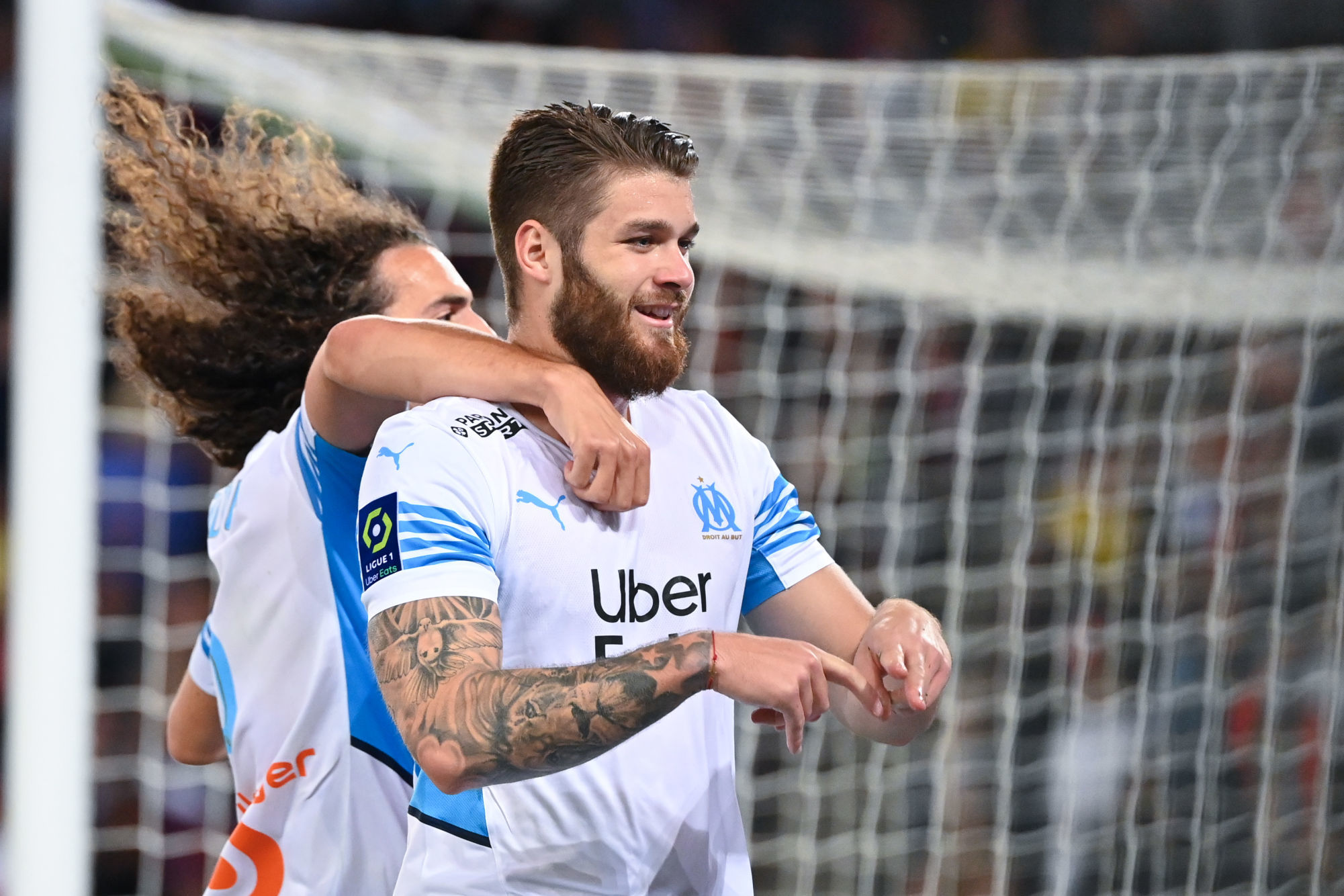 Caleta-Car rather than Kamara for Aston Villa? 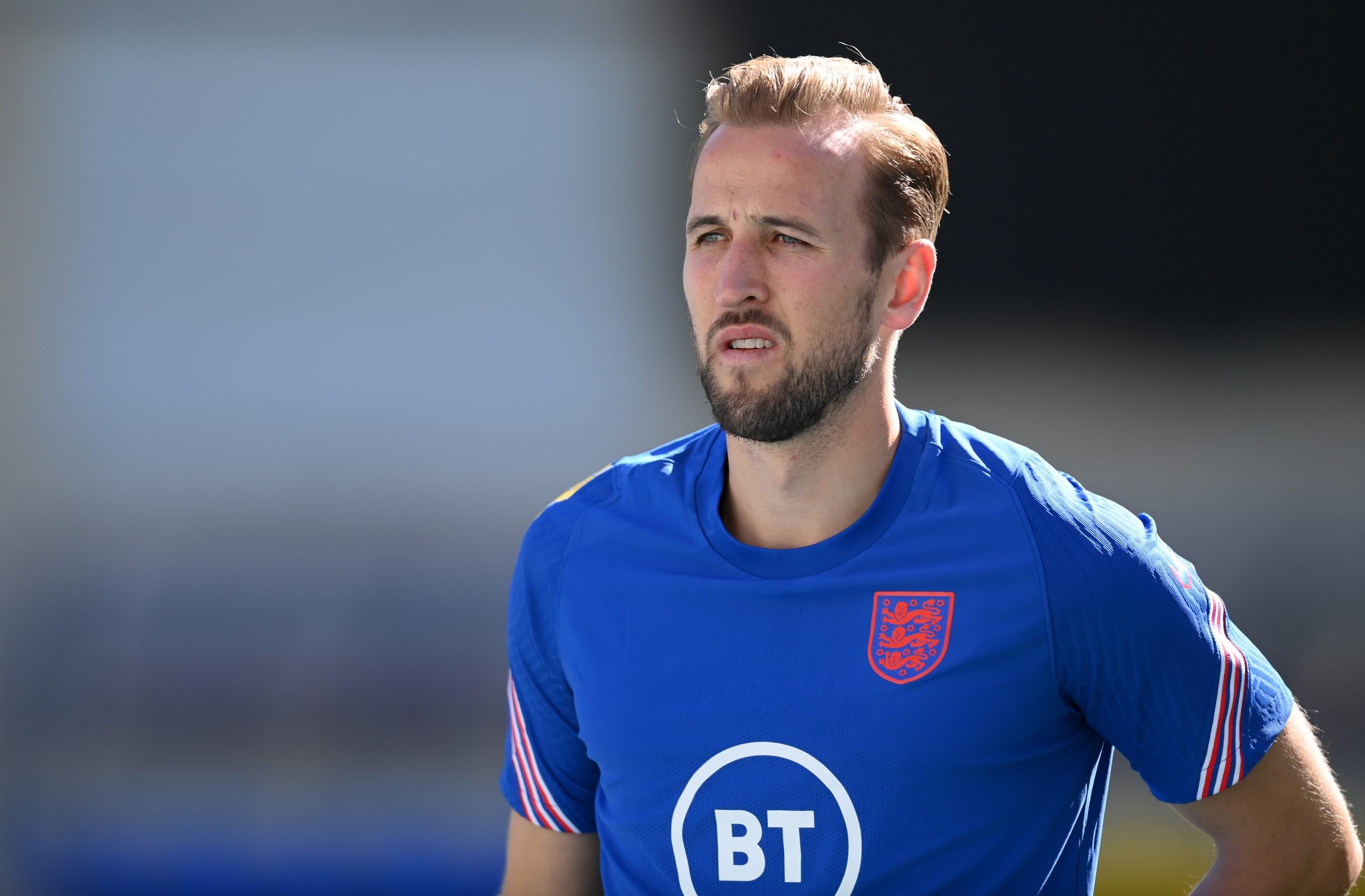 The Three Lions on Channel 4

The English channel Channel 4 has won the tender for the broadcasting of Three Lions matches in England. According to information from The Sun, Channel 4 won the tender to broadcast the England team matches for the World Cup and Euro qualifiers as well as the friendly matches. […]

Benitez wants to come back