It is perhaps the most balanced poster of all the matches of the “play-in” this year. Very close in the standings and the balance sheet, the Pelicans (9th, 36-46) and the Spurs (10th, 34-48) will face each other tonight in Louisiana, in a “win or go home” match. The key, a qualification for the second round of the “play-in” in the West for the winner, who will then face the Clippers, beaten last night by the Wolves.

The most interesting thing is that this poster pits two teams that have had a rather similar regular season, and who therefore meet to do battle in a final match of all stakes. Indeed, Pelicans like Spurs have started their season very, very badly, with only 3 wins in the first 17 matches of the season for the former, against 4 wins in 17 matches for the latter. Before raising their heads little by little, especially after the All-Star Weekend, with a much more convincing second half of the season on both sides.

Weighed down by injuries at the start of the year and stuck at the bottom of the standings, the Pelicans have indeed found a new lease of life after the All-Star Weekend break.

The main reason: the arrival from Portland of CJ McCollum, whose scoring skills have balanced and stabilized the attack of the club, until then a little too dependent on Brandon Ingram in the absence of Zion Williamson. Very good during the 26 meetings in which he took part with his new team (24.3 points at 49.3% on shots, 4.5 rebounds and 5.8 assists), the back breathed a new dynamic into the game of the Pels, who finished strong regular season (13 wins in 23 games).

On the Spurs side, we will especially remember the good season of Dejounte Murray (21.1 points, 8.3 rebounds, 9.2 assists and 2 steals), who became All-Star for the first time in his career and who, despite the turbulence his team went through, always kept the cap to carry his own. In its wake, it was the entire young guard of San Antonio who progressed, particularly Keldon Johnson and Devin Vassell, and the Spurs managed to hitch the “play-in” wagon despite a young workforce, symbol of a reconstruction which does not necessarily rhyme with “tanking”.

Without a real roster playmaker, the Pelicans have found a formula that works after All-Star Weekend. With CJ McCollum and Brandon Ingram as main ball carriers, surrounded by an excellent defender (Herb Jones) and an interior duo Hayes – Valanciunas who limit the “spacing” but who are quite complementary to the two scorers on “pick -and-roll”, the five major of the Pelicans has found its stride.

Coming off the bench, the profiles are varied: Devonte’ Graham is invaluable for his talents as a blaster, while the rookie Trey Murphy III proves useful for the quality of his outside shot, especially in the corners, when receiving “drives -and-kick” by CJ McCollum and Brandon Ingram. In defense, the third rookie in the rotation, Jose Alvarado, is essential for his incessant activity. A real nuisance when it comes to putting pressure on the ball carrier, he knows how to slow down the opposing tempo. Finally, from the point of view of the interior game, Larry Nance Jr is another important element: the native of Ohio is able to stretch the game in attack, and to “switch” behind the screens in defense.

– The McCollum–Ingram duo. No matter how the game looks, the strong Pelicans duo will be crucial. If the meeting is a festival of attack, no one at the Spurs will be able to respond to CJ McCollum and Brandon Ingram (47 points on average per game in total). At the same time, if the defense takes over in this game, the Pelicans will also have an advantage because both players know how to “clutch” when the pace slows and possessions often come down to “pick-and-roll” situations. or isolation for the best players. Again, the Spurs will find it difficult to outclass the Pelicans in this little game of “who is the most decisive?” “. 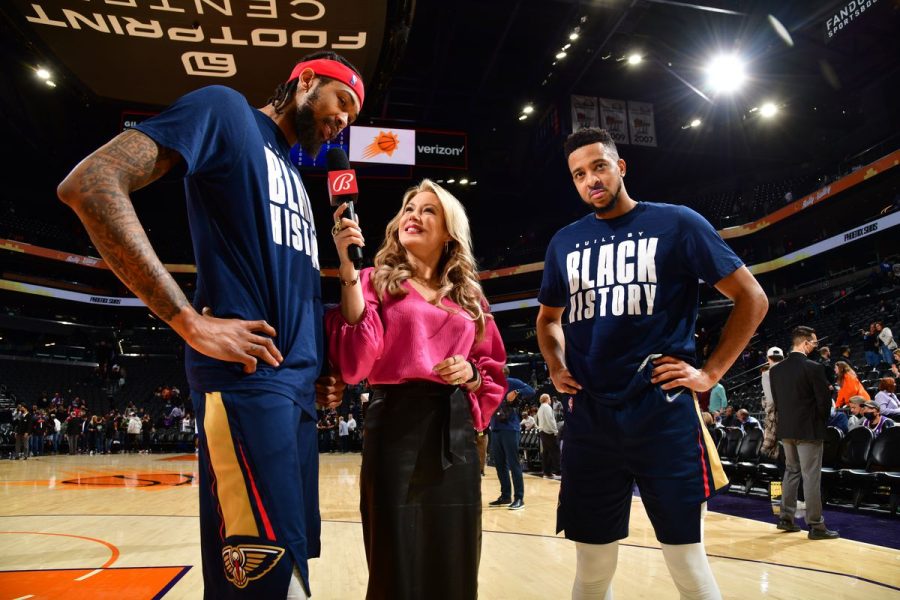 – The “spacing”. To show a better defensive level, Willie Green replaced Devonte’ Graham by Jaxson Hayes in his five major. With the Jones – Hayes – Valanciunas trio on the cover behind CJ McCollum and Brandon Ingram, New Orleans has indeed found a balance during the second half of the season, limiting against the shooting to 3-pointers. Since the All-Star Break, the team is thus 28th in the number of outside shots attempted, and 25th in the level of skill, given that it is not really the strength of Herb Jones, Jaxson Hayes and Jonas Valanciunas and that Brandon Ingram is not particularly skilful (33%) this season.

Presentation of the Spurs

– A good dynamic. Spurs finished the regular season well, winning 6 of their last 10 matches. Beyond the balance sheet, positive without being exceptional either, it is above all the way in which the Spurs have punctuated their season which is reassuring: in these 10 matches, the men of “Pop” display the 2nd best defensive evaluation and the 14th best offensive rating in the entire league! All without Dejounte Murray, sick. Spurs start their “postseason” campaign on a good note momentum.

– An inexperienced group. DeMar DeRozan, Patty Mills, LaMarcus Aldridge or even Thaddeus Young… All the veterans are gone, and the young people are now in charge. A natural transition from one cycle to another. But we have to be realistic: against a New Orleans team that is slightly more used to cleaver matches, and we think in particular of CJ McCollum and Jonas Valanciunas, these young Spurs are at a disadvantage. Of the five majors, only Dejounte Murray and Jakob Poeltl have already made the playoffs.

The key to the game

Dejounte Murray. The performance of the 25-year-old leader, who is returning from illness, depends on the fate of Spurs. On offense, the Seattle native will obviously be the anchor. Everything will go through him, especially on “pick-and-roll”, and it will also be interesting to observe how the Pelicans will choose to defend him: a strict man-to-man defense? Permanent “switches” or hatches behind the screens? If the Pelicans manage to isolate him, cut him off from his teammates by forcing him to do everything on his own, Spurs will be in trouble. In defense, Dejounte Murray will also have work since he will probably be responsible for slowing down CJ McCollum, very good both with the ball on “pick-and-roll” and away from the ball, to navigate between screens. From this point of view, there is reason to be optimistic on the Spurs side, since the leader is capable of making his opponent live a nightmare in defense. But it’s a busy night ahead of the Fort Alamo All-Star… 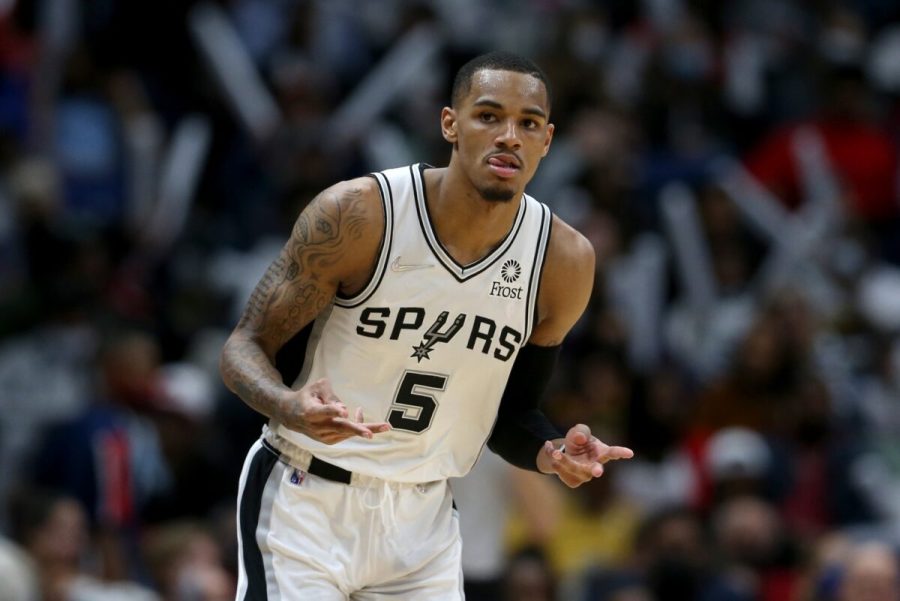 NEW ORLEANS. Despite the certain domination of the Spurs in the regular season, it is difficult to ignore the great dynamic with which the Pelicans approach this meeting of the “play-in”: 13-10 over the last 23 matches of the regular season. The lack of “spacing” of New Orleans and its defensive level certainly raise questions, but the striking power of the troop of Willie Green in attack, behind the momentum of CJ McCollum and Brandon Ingram, appears really superior to that of the Spurs , which may not withstand the shock. Added to this is the support of the public, since the Pelicans are 9th and will therefore play at home.

At 3:30 a.m., Wednesday night through Thursday.