We’re back with another update for Kansas City Chiefs fans on AFC West rivals.

Normally, each week we highlight recent stories about Kansas City’s division rivals. However, given that the 2022 NFL draft is approaching on April 28-30, we’ve decided to replace each AFC West team’s draft capital. Take a look down below.

The Broncos parted ways with some draft picks thanks to the Russell Wilson trade, but they still have some solid value on the board. Still, not picking until the very end of the second round means Denver will be missing out on some top talent. That makes those middle rounds extra important for the Broncos’ front office. 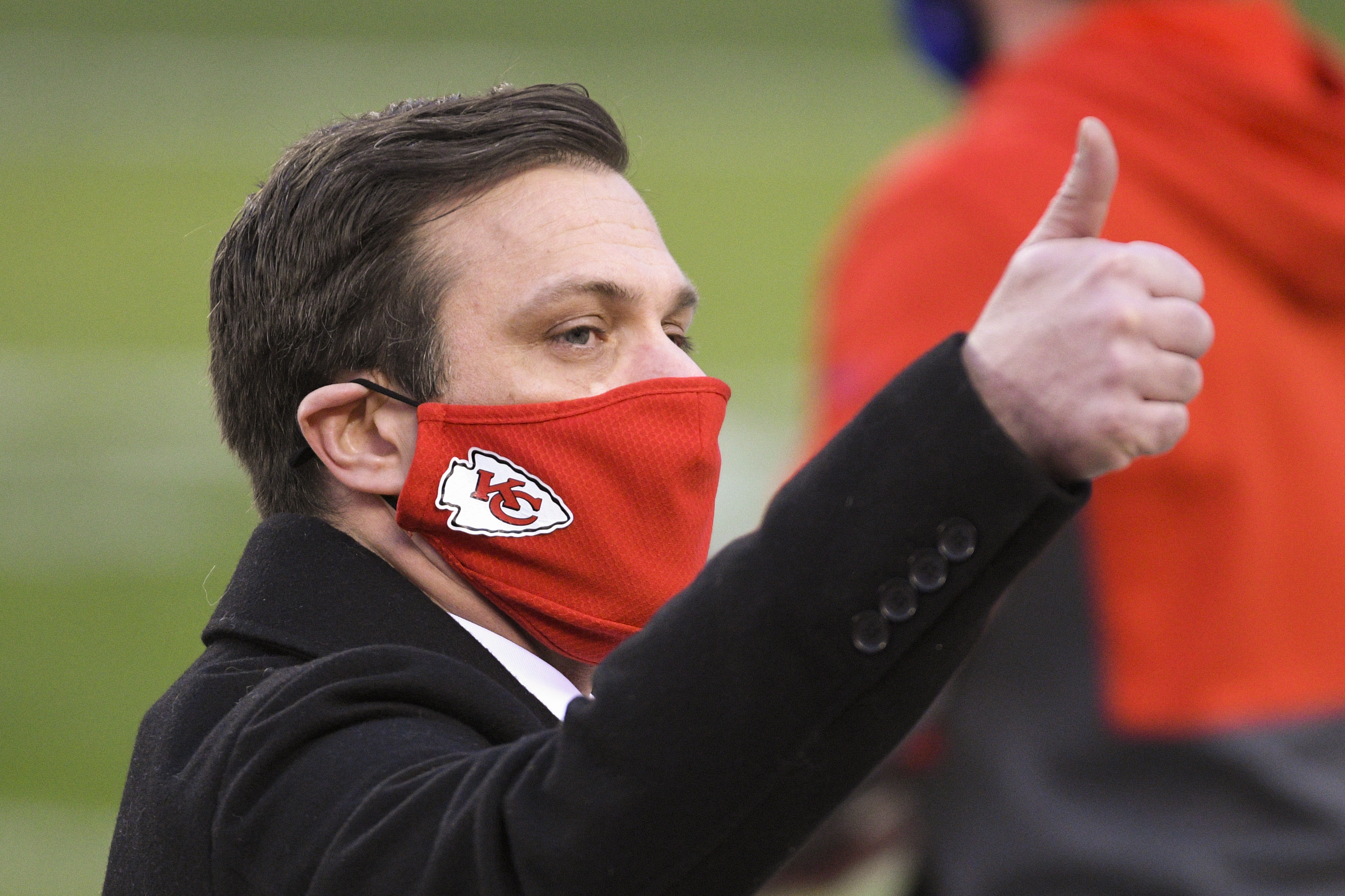 The Chiefs have plenty of holes to fill, but luckily they have the most draft capital within the division by far. With two picks in each of the first four rounds, general manager Brett Veach has room to either move up or stay put and acquire as much talent as possible. 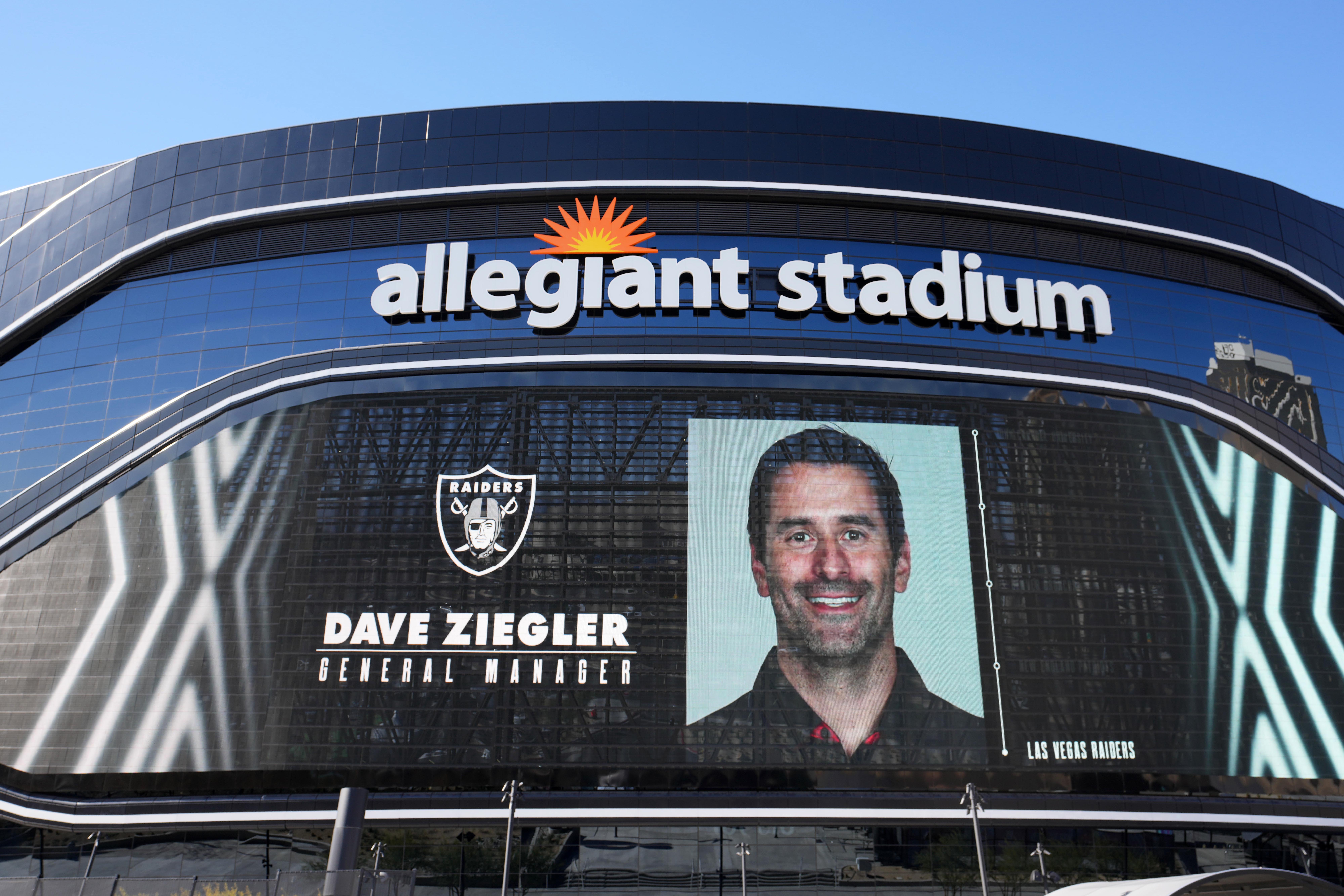 The Raiders flipped their top picks for receiver Davante Adams which leaves them with some very low capital in this year’s draft. Maybe they’re fine with that, but they still have some serious holes on defense. They’ll need to be strategic with their limited picks. 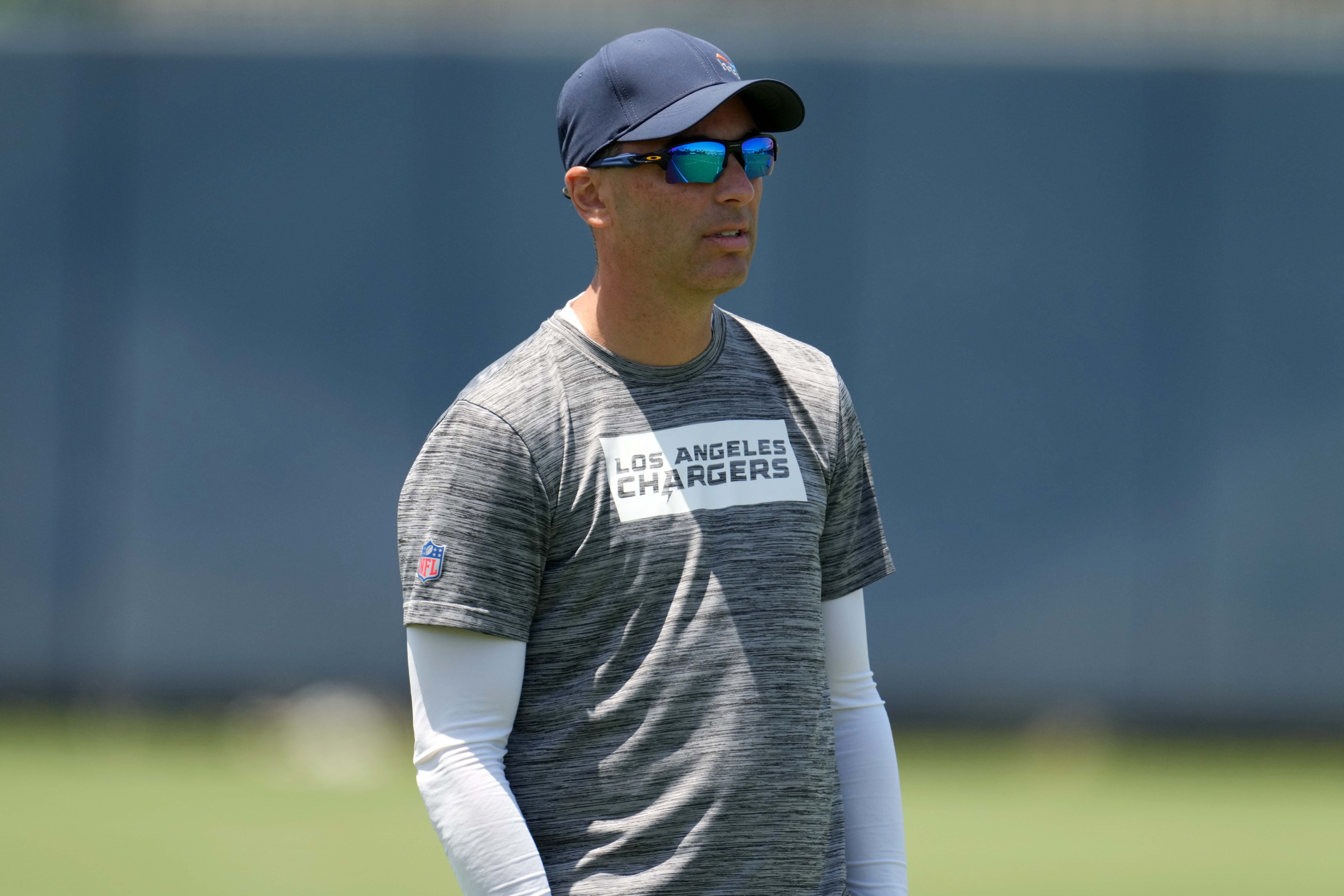 Honestly, the Chargers don’t have a ton of needs and some of the ones they do have aren’t pressing. LA has a talented roster and is in a good spot with 10 picks, although most of those come in the back half of the draft. That’s ideal as it’s doubtful that 10 rookies will make this squad.